The second talk I saw from Coach Erdelyi (the first was was his new thoughts on the shotgun Wing-T) was on goal line and red zone offense. His advice, not surprisingly, was a mix of base Wing-T standards that should work in these scenarios along with some wrinkles that are designed to attack typical goal line and red zone defenses.

Remember that the defense does not have to cover the full depth of the field, so this means:

I’m going to focus on the set of core plays he likes to run along with their wrinkles. I’m not going to do much diagramming here. 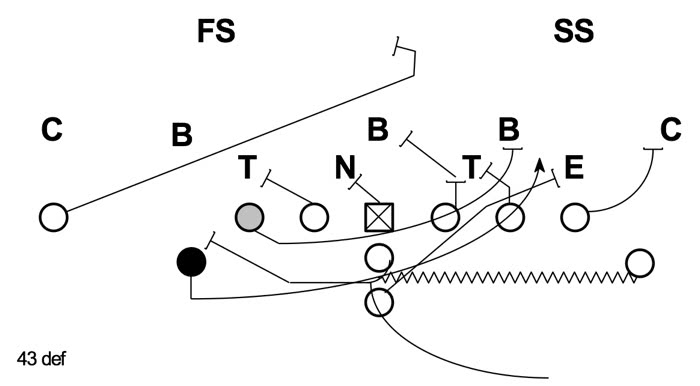 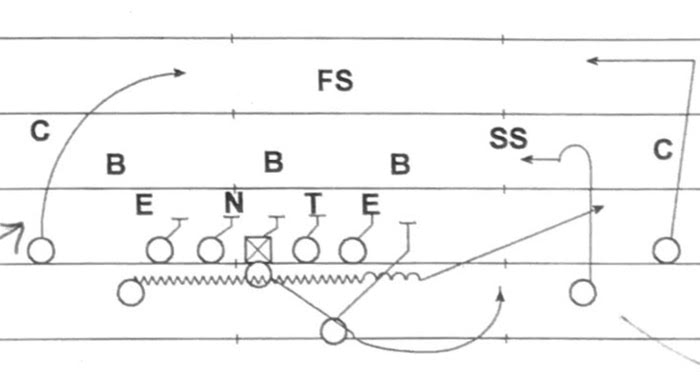